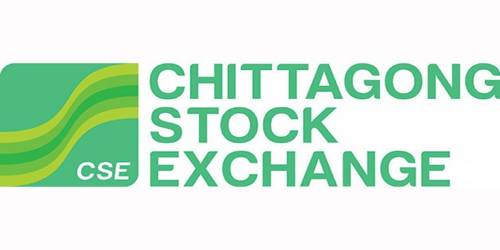 Chittagong Stock Exchange (CSE) is the second stock exchange in Bangladesh. To develop capital market as well as to strengthen and to dynamite the capital of the country. CSE was established on 1 April 1995. CSE was registered under the Company Act 1994, as a non-profit organization and started trading on the floor on 10 October 1995. At the beginning, the listed companies were 30 and the paid up capital and debenture was Tk. 216.4 cores.

CSE’s objective, principle, and activities are similar to Dhaka Stock Exchange (DSE). Up to 28 February 2007, the listed securities were 215 of which companies were 184, mutual funds were 12 and debentures were only 2. Capital accumulation was Tk. 30729.05 crore. Founder members of the proposed Chittagong Stock Exchange approached the Bangladesh Government in January 1995 and obtained the permission of the Securities and Exchange Commission on February 12, 1995, for establishing the country’s second stock exchange. The Exchange comprised of twelve Board members presided by Mr. Amir Khosru Mahmud Chowdhury (MP) and run by an independent secretariat from the very first day of its inception.

CSE was formally opened by then Hon’ble Prime Minister of Bangladesh on November 4, 1995.

Mission: Practice a set of core values to build competency in compliance, diversification, and technology so that an accessible platform, market confidence, and wealth maximization scope can be ensured.