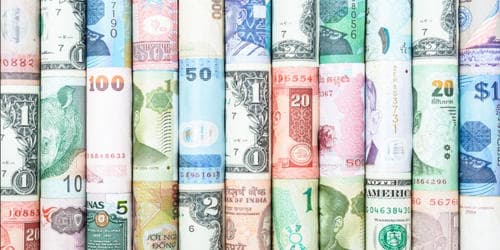 Complementary currencies are usually not legal tender and their use is based on an agreement between the parties exchanging the currency. These currencies are set up by private citizens, advocacy groups, or public regulatory bodies to create parallel markets for specific goods and services, with the goal of regulating the economy or achieving a particular social, environmental, or political purpose. According to Jérôme Blanc of Laboratoire d’Économie de la Firme et des Institutions, complementary currencies aim to protect, stimulate, or orientate the economy. They may also be used to advance particular social, environmental, or political goals.