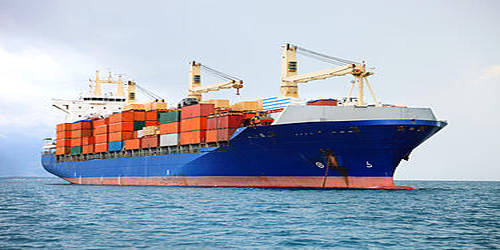 Dead Freight is payable on cargo agreed by charterers to be shipped but not actually shipped. It is the freight, which is paid by the charterer for the vacant space of the ship because of his failure to provide necessary cargo. It is an amount a shipper needs to pay when the shipper does not utilize the space he or she has reserved on a truck or a vessel. It is the money paid for the empty space in a ship by a person who engages to freight her but fails to make out a full cargo. In a recent case study, it is found dead freight claimed by a vessel not honored by charterers. If charterers fail to provide the agreed quantity of cargo to shipowners, shipowners typically are entitled to compensation for their loss of earnings which is known as dead freight.

Late amendments or cancellations may result in dead freight fees or late cancellation fees. It is the amount paid by or recoverable from a charterer of a ship for such part of the ship’s capacity as the charterer has contracted for but fails to occupy. Each carrier or transport company reserves the right to determine what amount they charge.  In linear terms, dead freight can also mean compensation due to a shipping line because the shipper failed to meet a pre-agreed quantity commitment under a service contract. For road transport, this is usually a certain percentage of the quoted rate, in ocean freight, the charge is usually several hundred dollars. This dead freight claim, however, was not honored by the shippers after vessel departure from the load port. The Commercial Court recently allowed an appeal by charterers against owners from a decision by an arbitration tribunal on the issue of dead freight in circumstances where it is apparent to both parties that, for reasons of safety, it is not possible to load a full cargo.