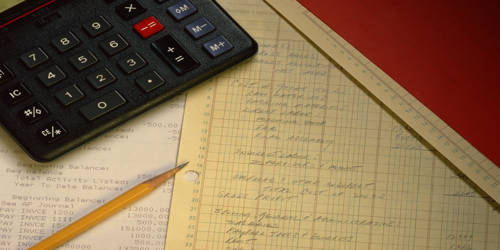 Deferred Rebate is a rebate offered by a supplier of goods or services to customers on the understanding that further goods and services are purchased from the same supplier. It is a sort of discount or allowance given by the ship owners to the shippers to regulate the competition of ship owners outside the ring or their group. It’s typically valid for a specified period. The rebate is usually paid periodically after the supplier has seen that he has the customer’s continued support. Some shipping companies offer a deferred rebate to shippers. The allowance is called a deferred rebate because it is not paid at the time the transaction is carried and the payment is deferred or postponed till some future date. This refund is paid out at the end of the period.

Deferred rebate is a carrier of goods by sea may offer his services to the general public for a price. It is a form of contract where the discount allowed is conditional upon both the total and period of the purchases. The price may be set for users of the service but, in order to obtain long-standing custom from some users, the carrier may offer a “rebate” or discount, which is eventually a return of some of the price originally paid by the user. Rebate or discount on goods accumulated for an agreed period; used as an incentive to customers to remain loyal to the supplier or to buy all needs from one supplier.

A rebate is a portion of the purchase price of a product or service that a seller gives back to the buyer. Rebates were often used by the 19th-century railroad industry as a means of price discrimination. The deferred rebate system seems to have originated in about 1877 and its use by liner conference has been much criticized. Unlike a discount, which is deducted from the purchase price at the time of sale, a rebate is a refund a purchaser applies for after paying for a product or service. The system was not universally accepted by shippers, not only because it was against the freedom of choice but also because it required a complex administration to make it work and for a shipper to claim his rebate.