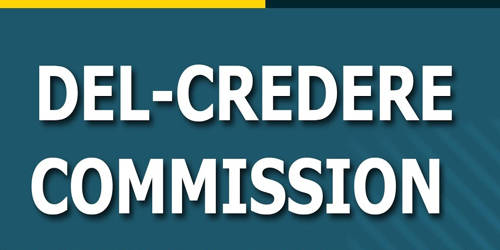 It is an additional premium charged by a factor or an agent in consideration of which he guarantees the payment of the customers and becomes personally liable for the price of the goods sold. It is a special commission given by the consignor to the consignee. To increase the sale and to encourage the consignee to make credit sales, the consignor provides an additional commission generally known as del-credere commission. Generally, it is calculated on total sales i.e. sum of cash sales and credit sales. However, it may also depend on the terms of the contract.

A Del Credere Agent not only establishes privity of contract between the principal and the third party but also guarantees to the principal the due performance of the contract by the third party. The agent who guarantees the solvency of the buyers is called a del credit agent. When of commission is given, the consignee undertakes upon himself the risk of any bad debts arising out of the credit. A del credere agent only becomes liable to pay the principal after the buyer defaults on payment and is not liable for any other issues that might arise between buyer and seller. lt is calculated on total sales unless there is an agreement between the consignor and the consignee to provide it on credit sales only. When the agent has to be made responsible, he will have to be paid on extra commission, called Del Credere Commission.

When there is no Del credere Commission;

In the books of the consignor:

In the books of consignee: