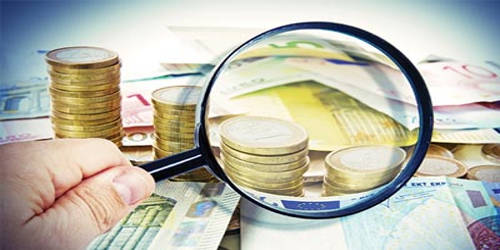 This is a system in which all the foreign currencies earned on account of exports or services rendered to foreigners are credited to the central bank of the country and these funds can be utilized in particular ways prescribed by the government. It is a governmental restriction on the movement of currency between countries. These are government-imposed limitations on the purchase and/or sale of currencies. By limiting the amount of foreign exchange a resident can purchase, the control authority can limit imports and thus prevent a decline in its total gold reserves and foreign balances. Since such measures have the effect of restricting imports, they are considered non-tariff barriers to trade.

These controls allow countries to better stabilize their economies by limiting in-flows and out-flows of currency, which can create exchange rate volatility. The key function of most systems of exchange control is to prevent or redress any adverse balance of payments by limiting foreign-exchange purchases to an amount, not in excess of foreign-exchange receipts. Exchange controls can be enforced in a few common ways. A government may ban the use of a particular foreign currency and prohibit locals from possessing it. A controlled exchange rate is usually higher than a free-market rate and has the effect of curbing exports and stimulating imports. There are several ways governments implement exchange control. Import licensing limits the kind and quantity of products that may be legally imported.

Important objectives of Exchange Control are as follows: