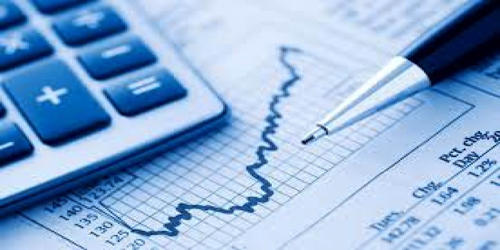 Financial repression is a term that describes measures by which governments channel funds from the private sector to themselves as a form of debt reduction. Financial repression comprises “policies that result in savers earning returns below the rate of inflation” in order to allow banks to “provide cheap loans to companies and governments, reducing the burden of repayments”. The overall policy actions result in the government being able to borrow at extremely low-interest rates, obtaining low-cost funding for government expenditures. Some methods of financial repression may include artificial price ceilings, trade limitations, barriers to entry, and market control. It is an indirect way for governments to have private industry dollars pay down public debts. It is useful for governments to control capital and have its citizens consume the bulk of domestic government debt.

Financial repression can include such measures as direct lending to the government, caps on interest rates, regulation of capital movement between countries, reserve requirements, and a tighter association between government and banks. It can be particularly effective at liquidating government debt denominated in domestic currency. It is usually aimed at providing cheap loans to business firms and governments by reducing their burden of repayments through lowering returns to savers below the rate that would normally prevail. It can also lead to a large expansion in debt “to levels evoking comparisons with the excesses that generated Japan’s lost decade and the 1997 Asian financial crisis”. Some of the methods may actually be direct, such as outlawing the ownership of gold and limiting how much currency can be converted into foreign currency.

“Financial repression” refers to a wide array of policies that allow a government to place its debt with financial institutions at relatively low-interest rates. The term was introduced in 1973 by Stanford economists Edward S. Shaw and Ronald I. McKinnon in order to “disparage growth-inhibiting policies in emerging markets”. It may seem like a good idea if politicians have a hard time cutting spending or bringing structural reforms that would allow the economies to prosper again.