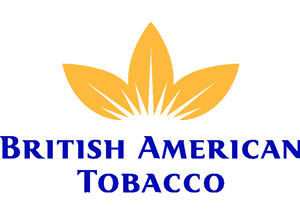 The Food and allied industry is very competitive with intense intra industry rivalry among the companies. The threats of new entrants, threats of substitute are very low. Power of buyer is quite low but suppliers groups are enjoying the benefit of strong and favorable bargaining power.