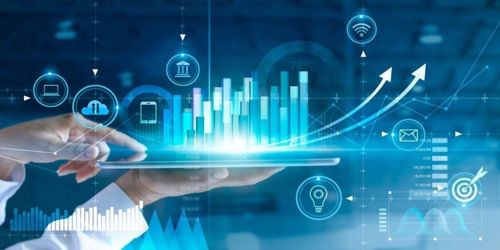 These are the loans borrowed by a trader to meet temporarily the requirements of current business and are payable within a short period of time (say a year). It is a debt which is repayable in the short term. It may be a short-term government borrowing, esp by the issue of three-month Treasury bills. A floating interest rate is an interest rate that can change from time to time. Floating rate notes or floaters can be issued by financial institutions, governments, and corporations in maturities of two-to-five years.

Floating Debt is the debt on which the interest rate changes as the existing rate changes. It is a short term debt that is continually refinanced, renewed, or rolled over to meet the ongoing operational requirements by the issuer. It is continuously refinanced from short-term debt for a company’s ongoing operations. It is a debt instrument with a variable interest rate.