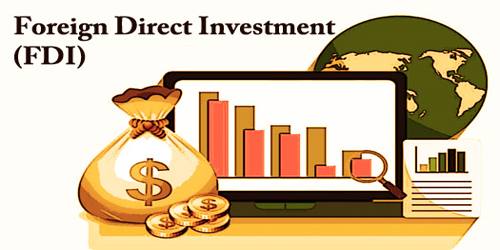 A foreign direct investment (FDI) in a company located in a country other than the foreign direct investor’s. Lasting interest distinguishes FDI from international portfolio investments, in which investors actively hold foreign country securities. The origin of the investment does not affect the concept, as an FDI: the investment can either be made “inorganically” by purchasing a business in the target country or “organically” by extending the operations of an established company in that region. However, FDIs are distinguished from portfolio investments in which an investor merely purchases equities of foreign-based companies. 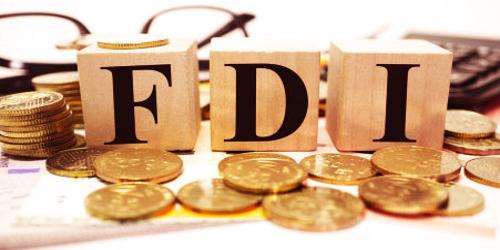 An investment into a far off firm is taken into account for an FDI if it establishes a long-lasting interest. Horizontal, vertical, and conglomerate are kinds of FDI’s. A permanent interest is created when an investor gets at least 10 percent of a firm’s voting power. In another country, Horizontal creates the same form of company, while vertical is related but separate, and conglomerate is an unrelated business venture.

Basic varieties of FDI are an investment made to develop production or works from the bottom up (“greenfield investments”), mergers and acquisitions, and joint ventures. The key to foreign direct investment is that the element of control. Control reflects the purpose of effectively overseeing and controlling the activities of a foreign company. This is the main differentiating factor between FDI and passive investment in international portfolios. Typically three components of FDI have identified: equity capital reinvested earnings and intracompany lending. Usually, FDI includes involvement in management, joint venture, technology transfer, and skills.

FDI is taken into account to be both a crucial indicator and propulsion of what’s called economic globalization. It is a subset of foreign factor movements, is defined by an organization located in another country controlling the ownership of a business enterprise in one country. FDI is not a new phenomenon although it has increased in popularity since the second half of the 1980s. The growth of FDI cannot be attributed to technological change only; it’s been facilitated by various political actors, including national governments and international organizations. 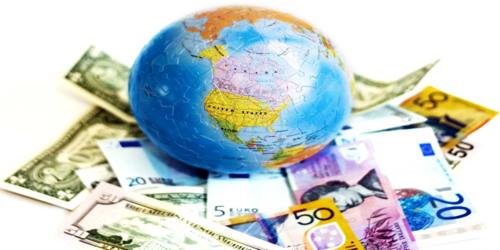 The main feature of foreign direct investment is that it maintains either significant leverage over a foreign company or at least considerable influence over its decision-making. A domestic investor has several ways of gaining voting power in a foreign company. Below are some examples:

Foreign direct investment (FDI) is differentiated by the factor of ‘regulation’ from foreign portfolio investment, a passive investment in other country’s shares, such as public stocks and bonds. Fundamental reasons for spending capital abroad are business search, productivity, or awareness. Investors are mainly attracted by strong economic fundamentals within the host economies. FDI may be carried out in a number of ways, including the establishment of a subsidiary or affiliate in a foreign country, the acquisition of a majority interest in an established foreign company, or by a merger or joint venture with a foreign business. 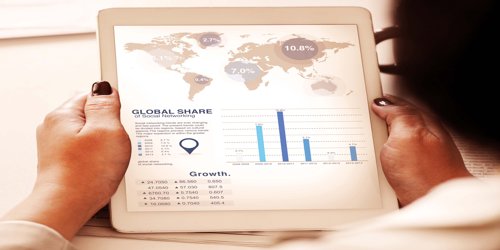 Foreign Direct Investment ( FDI) continues to circulate between the three major “Triad” blocs (Europe, the Americas, Southeast Asia) with much of the world’s population excluded. The rapid growth of the world population since 1950 has occurred mostly in developing countries. This growth has been matched by more rapid increases in the gross domestic product, and thus income per capita has increased in most countries around the world since 1950. FDI has both positive and negative impacts on host economies, theoretically. These effects rely on a variety of factors including the degree of growth of a host economy, the form of investment, and the location of the specific investment site in the business strategy of the investor.

Furthermore, foreign investment may result within the transfer of soppy skills through training and job creation, the supply of more advanced technology for the domestic market, and access to research and development resources. The threshold for a foreign direct investment that creates a controlling interest, as defined by the Organization for Economic Co-operation and Development (OECD) guidelines, is a minimum 10 percent stake in a foreign-based business. The local community can benefit from new businesses creating employment opportunities. Cost-competitiveness is often considered significantly to attract FDI which leads to deregulation and liberalization. This presumption does not completely adhere to the investors’ real locational preferences.