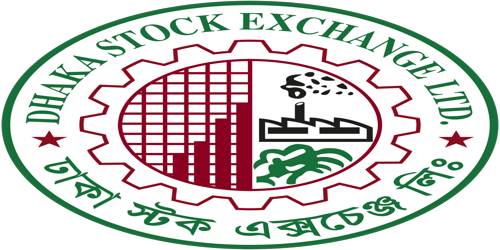 In 1971 after liberation govt. took a socialist decision. Govt. acquired the giant industries and abandoned industries of Pakistanis. At this time DSE was stopped. In 1976 after the change in politics, the DSE started functioning in the independent country for the first time. At that time the listed companies were only 9 and the paid-up capital was Tk. 14 crore. In 1982 new industrial policy was formulated, where private organization got emphasis. Thus stock exchange retrieved days. Then the listed companies were 29 and capital was Tk. 81 crore. For changing situation, the new companies were established and the number of listed companies begun mortising. In 1988 some special steps were taken to develop DSE for which the registered companies increased to 111 and the capital increased to Tk. 1.400 crore.

In 1992 the foreign companies are allowed to enter the stock market and a revolution was made thereby the member of registered companies increased to 147. Besides, 1991 privatization got emphasis and many companies were left with private ownership. Such way, the stock exchange started new horizon and the number increased to 201 in 1994 in DSE. Up to 2007, the registered company increased to 318 and the capital aggregated to TK. 38,115 crore DSF is a public tinned company. It is regulated by company Act 1913 (Now amended in 1994). Security and Exchange Commission Act 1993 and Security and Exchange Commission regulation 1994. The authorized capital of DSE is 5,00,000 that is divided into shares of TK. 2.000 per and the number of shares is 250. No person or company is allowed to buy more than one share. By the rule, only the members, who buy the share of DSE, can involve in the transaction on the floor and they can buy and sell shares for clients. The number of shareholders is about 195. DSE works for accumulating capital from households and let them go to the companies to properly utilize the savings and create national capital.