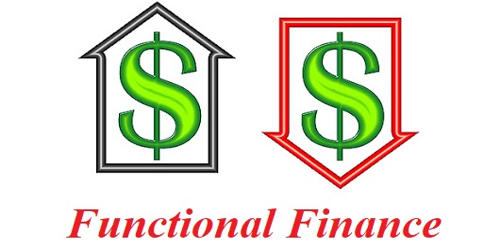 Functional finance is an economic theory proposed by Abba P. Lerner, based on effective demand principles and chartism. It is a heterodox macroeconomic theory developed by Abba Lerner during World War II that seeks to eliminate economic insecurity (i.e., the business cycle) through government intervention in the economy. It states that the government should finance itself to meet explicit goals, such as taming the business cycle, achieving full employment, ensuring growth, and low inflation. It involves making decisions about the deficit and the money supply with regard to their functionality, not some abstract moralistic premise.

Lerner also presents some arguments concerning the effects of taxes which are not part of Functional Finance but are relevant. Functional finance lost favor for a variety of reasons. First, Lerner’s discussion of functional finance did not consider the politics of government finance; it assumed that the government could change taxes and spending according to the needs of the macroeconomy. Lerner believes that there is a multiplier effect from changes in fiscal policy that does not have an offsetting change intended to balance the budget. 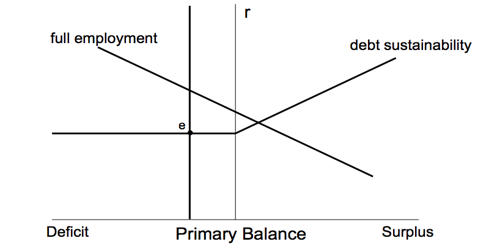 The principal ideas behind functional finance can be summarized as: