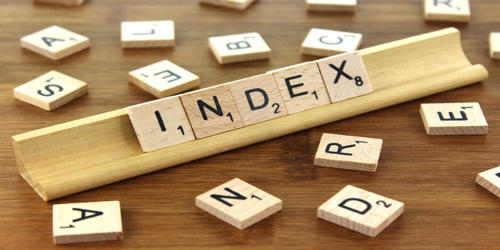 An index number is a number, which indicates the relative value of money from the prices of a limited number of goods at some standard date. It is the measure of the change in a variable (or group of variables) over time. It is a technique of measuring changes in a variable or group of variables with respect to time, geographical location, or other characteristics. They are a useful way of expressing economic data time series and comparing/contrasting information.