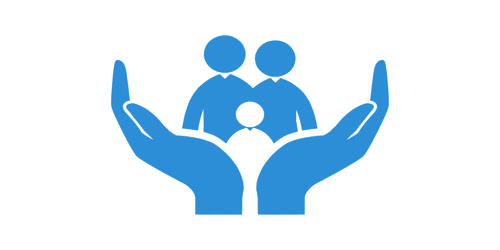 This type of mutual can charge higher premiums if claims and expenses turn out to be greater than projected. Very few mutual insurance companies are organized in this manner, as additional premiums or levies can be difficult to collect.

More commonly used is an advance premium mutual, where higher premiums or levies cannot be charged for policies already sold. Instead, the mutual pay any higher than expected losses out of its surplus. It then reviews the premium adequacy for future renewals and imposes premium increases at renewal as required.

The first insurance company in the U.S. was a mutual company, The Philadelphia Contributionship for the Insurance of Houses from Loss by Fire. It was founded in 1752 by none other than Benjamin Franklin. The goal of a mutual insurance company is to provide its members with insurance coverage at or near cost. When a mutual insurance company has profits, those profits are distributed to members via a dividend payment or a reduction in premiums. It is a system of insurance by which all policyholders become company members under contract to pay premiums into a common fund out of which claims are paid.