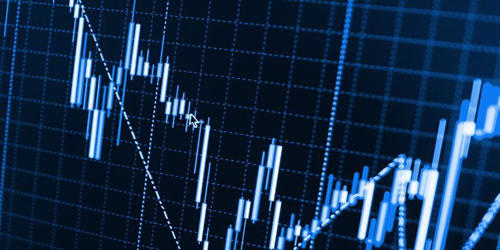 A noise trader is an individual who trades based on incomplete or inaccurate data, often trading irrationally. He is also known informally as idiot trader is described in the literature of financial research as a stock trader whose decisions to buy, sell, or hold is irrational and erratic. Noise traders often make trades based on hype or rumor, rather than on solid technical or fundamental analysis or professional advice.

It is generally a term used in academic finance studies associated with the Efficient Markets Hypothesis (EMH). The presence of noise traders in financial markets can then cause prices and risk levels to diverge from expected levels even if all other traders are rational. It is a general term used to describe traders or investors who make decisions regarding buy and sell trades in securities markets without the support of professional advice or advanced fundamental or technical analysis.

Noise Trader is a trader that makes investment decisions based on perceived market movements rather than a security’s fundamentals. In finance, noise obtained a formal definition in a 1986 paper by Fischer Black: “Noise in the sense of a large number of small events is often a cause factor much more powerful than a small number of large events can be.” They are typically non-professional individuals who act illogically, using incomplete or inaccurate data to make trades.

The impact of noise traders can be significant. Noise trader risk describes the negative effect of such irrational or uninformed trading on otherwise sound investment analysis in security. They cause the market to artificially react to their trades and can send prices and stock movements surging in one direction or another, even if all other traders act in a rational way. Trading by noise traders tends to be impulsive and based on irrational exuberance, or emotions such as fear or greed. These investors typically follow trends, exhibit herding behavior, and overreact to both good and bad news.

As an example, an informed trader may have a model that suggests the value of XYZ shares is $10, but due to a piece of bad news in the media, the stock is now oversold by noise traders, with shares trading down to $8. The smart analyst believes that the negative news story should only move the expected value down to $9.90, but despite this, the noise traders dominate the market activity, at least in the short run. This risk implies that even well-informed or rational traders can be undermined by the irrationality of the crowd.