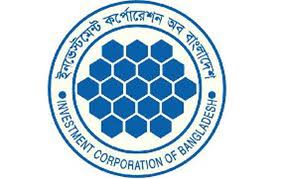 Performance in Pooling of Funds and Making of Portfolios of ICB

The principle objective of this report is to identify Performance in Pooling of Funds and Making of Portfolios of Investment Corporation of Bangladesh. General objectives of this reports are to the role of ICB to broadening and encouraging the base of investment, the role of ICB in mobilization of savings from the households and channeling them to the financial markets, success of ICB in the development of the capital market in the three major functional areas and making of ICB’s portfolios after mobilizing funds from the investors.