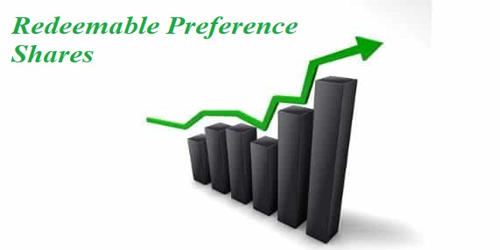 The prices at which companies can repurchase these redeemable shares are already decided during the time of issuing those shares. Issuing callable preferential shares that can be redeemed in the future provides the company flexibility to choose from whether to go for share repurchase or go for shares redemption. Therefore the Companies Act has laid down manifold conditions for the redemption of preference shares.