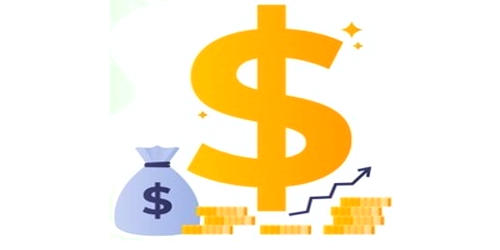 Reserve capital is defined as a part of subscribed uncalled capital, which will not be called up until and unless the company goes into liquidation. This is the uncalled capital or part thereof, which a company by a special resolution, has resolved to call up only in the event and for the purpose of the company being wound up. Such capital exists mainly for the protection of the company’s creditors. In other words, it is the portion of share capital that is reserved by the company and which will be utilized only on the happening of the said event.

Reserve Capital is the form of uncalled share capital that can be called up by the company only in the event of the liquidation of the company. It is created out of authorized capital. It is the art of the authorized capital of a firm that has not been called up and is, therefore, available for drawing in case of a need. It is used only when the company goes into liquidation. It is used to write off unrecoverable debts and losses and to pay taxes and interest. It is also used when the market value of securities declines, and it may serve as collateral for future capital payments.

The reserve consists of annual deductions from profits. The minimum reserve capital and the procedure for its accumulation are stipulated in the laws governing joint-stock companies or in their statutes. It is a part of the subscribed capital remaining uncalled that a company resolves, by a Special Resolution, not to call except in the event of winding up of the company.