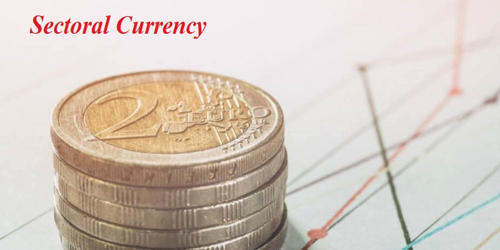 Sectoral currencies are a type of complementary currency. Sectoral currencies can make people provide the type of services they themselves require or intend to use in the future, which means people may act collectively intelligent because a currency is not generally redeemable. The other major type of complementary currency is a regional or local currency, which only has value in specified locations within a limited geographic region.

Individuals earn the currency by spending their time providing care to someone in need. Most complementary and sectoral currencies do not have actual monetary value. They are specific to a certain area or product and are essentially worthless in any other situation. Because these types of currencies can be seen as a threat to standard currencies when the economy is struggling, governments often downplay them as experimental.  The hours of service they accumulate can be used to pay for their own care in the future or for the care of a family member with a present need.

Devaluation is the decision to reduce the value of a currency in a fixed exchange rate. A devaluation means that the value of the currency falls. Domestic residents will find imports and foreign travel more expensive. However domestic exports will benefit from their exports becoming cheaper. It depends on the state of the business cycle – In a recession a devaluation can help boost growth without causing inflation. In a boom, a devaluation is more likely to cause inflation.