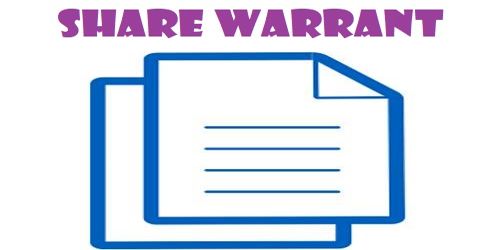 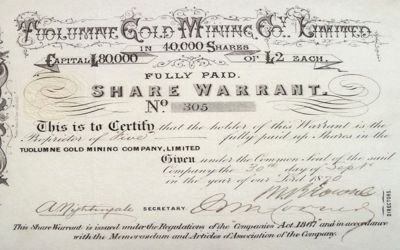 The following conditions should be satisfied with issuing share warrants.