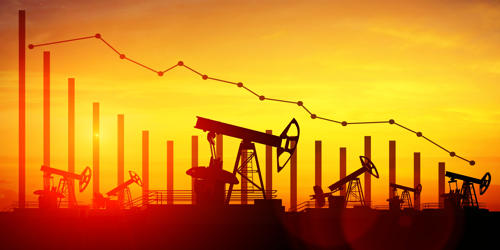 Stranded assets are now generally accepted to be those assets that at some time prior to the end of their economic life (as assumed at the investment decision point), are no longer able to earn an economic return, as a result of changes associated with the transition to a low-carbon economy. Over the last few years, the topic of “stranded assets” resulting from environment-related risk factors has loomed larger. For years, the concept of “stranded assets” seemed largely hypothetical and abstract, a far-off concern of climate advocates and progressive investors that climate change could obliterate trillions of dollars of corporate value, if not turn assets into liabilities. These factors include the effects of physical climate change as well as societal and regulatory responses to climate change.

The stranded assets concept has been interpreted as encompassing a range of different factors, including:

The term is important to financial risk management in order to avoid economic loss after an asset has been converted to a liability. Accountants have measures to deal with the impairment of assets that seek to ensure that an entity’s assets are not carried at more than their recoverable amount. Individuals concerned about stranded asset risk could talk to their pension funds or asset managers about reducing portfolio exposure to carbon-intensive assets, or increasing investment in low-carbon assets such as renewable energy. In this context, stranded assets are also defined as an asset that has become obsolete or non-performing, but must be recorded on the balance sheet as a loss of profit. The stranded asset concept has initiated a new program at the Smith School of Oxford University which considers stranded assets across a range of sectors from an academic perspective.