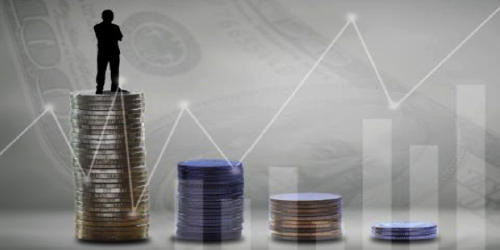 Stranded costs are costs that were previously absorbed by the divested business but remain with the parent company following separation. In discussions of electric power generation deregulation, stranded costs represent a public utility’s existing infrastructure investments that may become redundant after substantial changes in regulatory or market conditions. Examples of circumstances that lead to stranded costs include shared services centers, shared infrastructure, and long-term vendor contracts that support multiple business units. An incumbent electric power utility will have made substantial investments over the years and will carry debt. The whole-life cost of electricity includes payments on this debt. These are calculated as the difference between sunk costs and the present value of expected operating earnings from those sunk assets.

Stranded Costs are costs that the operator has properly incurred and that the operator does not have a reasonable opportunity to recover given the introduction of competition or some other policy change. As technology improves, with all else equal, the cost of generating electricity falls. A new entrant to the market, unencumbered by debt, can build a modern plant and generate electricity at a lower cost than existing providers. Costs incurred by a utility company, such as an electric company, in building new generation plants and increasing capacity, which the company is not able to recoup because of changes in regulations. Logical customers leave the incumbent utility for the new entrant, reducing the incumbent’s revenue and spreading its debt payments across fewer remaining customers. For example, a power plant may have been built when prices were regulated and the utility was able to accurately predict the amount of money it would earn. The utility will seek to recover those costs from remaining customers in the new policy environment.

The problem is often caused by overlong depreciation schedules for capital investments by utilities, presuming that regulatory and market conditions would not change substantially. Thus, stranded costs represent lost revenues or reductions in asset values experienced by a regulated firm when new policies alter a well-defined regulatory contract.

Solutions to the problem of the stranded cost include assigning a portion of the incumbent utility’s debt to the new entrant as a condition of entry, or charging all customers in the market area a “stranded cost recovery fee”. However, if the market is deregulated shortly after a plant is built, and competition comes into the market, the rates that the company can charge will fall. The functional definition of stranded costs compares the value of a firm’s assets in the regulated environment with the value of these same assets in competition. In some cases, a government may assume a portion of an incumbent utility’s debt and assign it to the public debt, thus freeing the incumbent to compete more efficiently against new entrants.