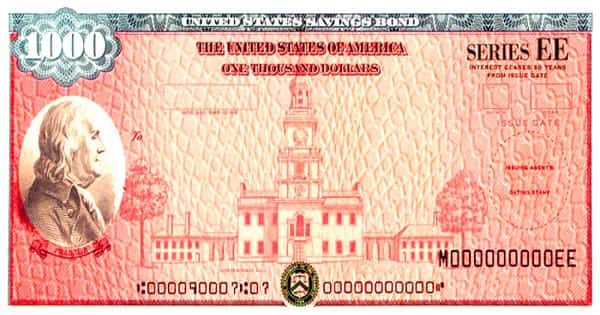 It is a bill of exchange issued by the government of a country to borrow money from the public or organizations. It has a maturity of one year or less and they do not pay interest before the expiry of the maturity period. It is a short-term U.S. government debt obligation backed by the Treasury Department with a maturity of one year or less. They are considered among the safest investments since they are backed by the full faith and credit of the United States Government.

“Treasury Bill has a maturity of one year or less and they do not pay interest before the expiry of the maturity period.”

When an investor buys a Treasury Bill, they are lending money to the government. The Treasury Department sells T-Bills during auctions using a competitive and non-competitive bidding process. The US Government uses the money to fund its debt and pay ongoing expenses such as salaries and military equipment. T-Bills are normally held until the maturity date. However, some holders may wish to cash out before maturity and realize the short-term interest gains by reselling the investment in the secondary market. T- bills are issued to meet short-term mismatches in receipts and expenditure. Bonds of longer maturity are called dated securities.

Example: Treasury bills are sold at a discount to the par value, which is its actual value. For example, a Treasury bill with a par value of $10,000 may be sold for $9,500. The US Government, through the Department of Treasury, promises to pay the investor the full face value of the T-bill at its specified maturity date. Upon maturity, the government will pay the investor $10,000, resulting in a profit of $500. The amount of profit earned from the payment is considered the interest earned on the T-bill.