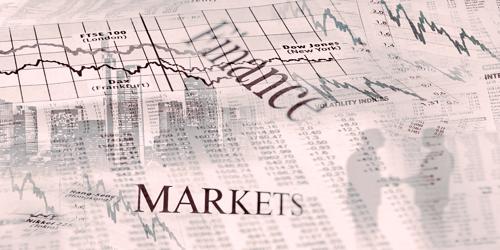 Financial markets are the place where the transaction of financial instruments and services are taking place. It is a broad term describing any marketplace where trading of securities including equities, bonds, currencies and derivatives occur. It plays a crucial role in allocating limited resources, in the country’s economy.

The secondary market is where investors purchase securities or assets from other investors, rather than from issuing companies themselves. It is a market for already existing securities, where trading between investors to investors take place. The original issuer has no role in secondary markets, and the proceeds from securities transactions do not go to the issuer.

The money market enables economic units to manage their liquidity positions through lending and borrowing short-term loans, generally under 1 year. It deals with trading of securities with less than one year of lifespan. It is the market for borrowing and lending for a relatively short period of time, usually less than one year. Government, corporations and individuals requiring short-term loan are major participants of the money market. Government issues treasury bills to meets its need for short-term funds. Corporations could issue commercial papers or take a loan on a short-term basis for banks to satisfy their short-term need of funds. Other money market instruments include bankers’ acceptance, certificate of deposits, promissory notes, bills of exchange and any others with less than one year of life. These money market instruments are actively traded in primary as well as secondary market.