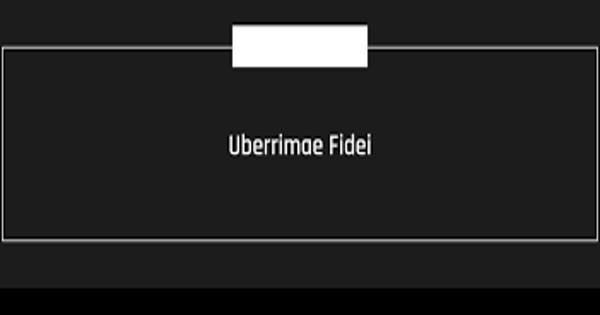 An uberrimae fidei contract is a legal agreement, common to the insurance industry, requiring the highest standard of good faith during disclosure of all material facts that could influence the decision of the other party. It denotes absolute or utmost good faith. The doctrine of utmost good faith applies to many everyday financial transactions and is one of the most fundamental doctrines in insurance law.

“The term ‘Uberrimae Fidei’ is especially applicable to an insurance contract. The doctrine of utmost good faith applies to many everyday financial transactions and is one of the most fundamental doctrines in insurance law.”

The term is especially applicable to an insurance contract. Every contract of insurance is said to be a contract of Uderrimae Fidei. It stands to reason that the insurance applicant often has more information about the risk that is being insured against than the insurer does so the principle of uberrimae fidei is used in an attempt to eliminate moral hazard. Contract of Insurance is basically a contract for discharging indemnification liability by an insurer for premium considered tendered by the insured to the insurer. This is so termed because the insured in a contract of insurance must disclose all material facts to the insurers so that they can decide whether to accept or reject the offer for insurance. For example, someone applying for health insurance knows more about their eating habits, exercise patterns, family medical history, and personal medical history than the potential insurer does. Insurance agents must reveal critical details about the contract and its terms, while applicants are required to provide honest answers to all the questions fielded to them.

A failure to adhere to uberrimae fidei is grounds for voiding the agreement. The principle of utmost good faith requires all parties to reveal any information that could feasibly influence their decision to enter into a contract with one another. If the policyholder is later found to not have acted in utmost good faith at the time of application, the policy and benefits can be rescinded. The doctrine of utmost good faith provides general assurance that the parties involved in a transaction are truthful and acting ethically. Ethical transactions include assuring all relevant information is available to both parties during negotiations or when amounts are determined.