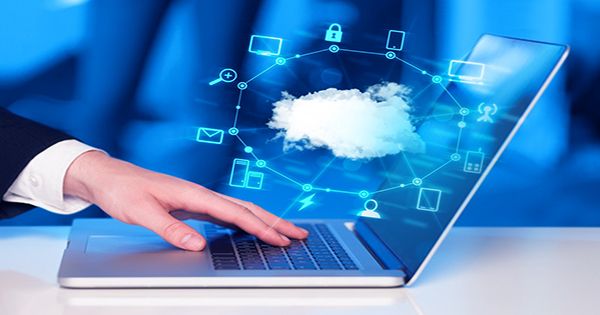 AWS launched the first test instance of EC2, its cloud-based virtual computers, fifteen years ago this week, on August 25, 2006. Cloud computing, and more especially infrastructure as a service, is now a standard for how organizations use computers, but it was not then. The EC in EC2 stands for Elastic Compute, which chosen on purpose. The concept was to give you as much computational power as you required to do a task, then turn it off when you were not using it, making it flexible like an elastic band. The beta release of EC2 came six months after the beta release of S3 storage, and both services marked the beginning of AWS’ cloud infrastructure adventure.

It is impossible to overestimate what Amazon has accomplished with these moves. It was able to foresee a completely new style of computing and, as a result, develop a market and a considerable side company. It takes foresight to see what was coming, as well as the fortitude to go forward and spend the resources needed to make it happen, something that every company should learn.

The AWS founding story is complicated, but it all started with the goal of delivering Amazon’s IT capability to the rest of the world. Amazon was not the behemoth it is now, but it nonetheless a significant company that had to cope with enormous traffic swings such as Black Friday when it website overwhelmed with visitors for a brief but persistent period.

While the objective of any e-commerce site, and indeed any business, is to attract as many consumers as possible, keeping the site up and running under such pressure requires some skill, which Amazon was discovering.

Those lessons, along with a desire to manage the company’s internal development processes, would eventually lead to Amazon Web Services, a side business that would help drive a generation of entrepreneurs.

We chatted with Dave Brown, who is now the VP of EC2 and was involved in the development of the initial iterations of the technology, to learn more about how this technical transition occurred.

The concept for AWS arose in the year 2000 when the firm looked into developing a collection of services to streamline how they generated software internally. They eventually created a set of core services — compute, storage, and database — that could be used by any developer. Nevertheless, it was at 2003 executive offsite at Jeff Bezos’ residence when the notion of selling that set of services began to take shape. How it started to come together recounted in a 2016 TechCrunch piece on the origins of AWS:

Jassy noted that as the team worked, they found they had grown adept at handling infrastructure services such as compute, storage, and database (due to those previously articulated internal requirements). Furthermore, they had developed expertise in running dependable, scalable, and cost-effective data centers because of their requirement. They have to be as lean and efficient as possible as a low-margin firm is as if Amazon is.

They believed that their skills and abilities might be used to a side business that would eventually become Amazon Web Services (AWS). It would take some time to put these first concepts into reality, but by December 2004, they had established an engineering office in South Africa to begin construction on EC2.

According to Brown, the firm was aiming to grow outside of Seattle at the time, and the company’s director at the time, Chris Pinkham, was from South Africa and wanted to return home.