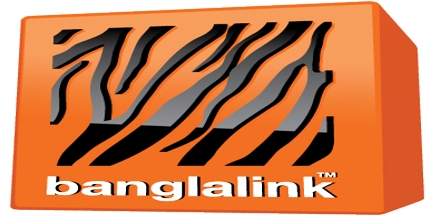 Roles and Responsibilities of Manager at Different Levels

Main objective of this term paper is to analysis Roles and Responsibilities of Manager at Different Levels of Organizational Hierarchy in Banglalink GSM Telecom Com. Managers are changed with the responsibilities of taking actions that will make him possible, for individuals to make him possible, for individuals to make their best contributions to group objectives. Finally it is easily distinguish about the special aim of the project report, which in turn promotes excellence among many levels in organization, especially among managers aspiring managers and also other professionals.

Responsibilities of managers at different level of Banglalink Telecom Company

Distribution of per functions by organizational levels in Banglalink Telecom Company