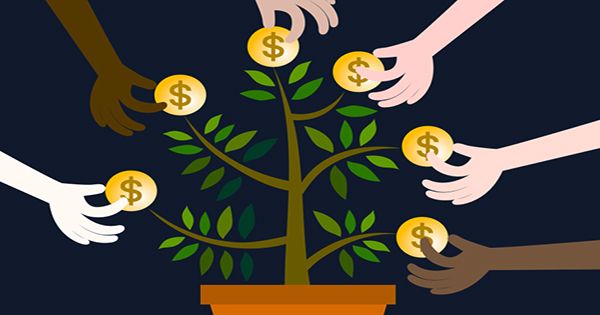 It is clear that blacks, women, Latinx and LGBTQ + startup founders face a final battle when it comes to participating in VC investments in Silicon Valley.

Perhaps that’s why Indiana’s smack dab-based firm Sixty 8 Capital in the city of Indiana has decided to launch a new $20 million fund aimed at providing early funding to the founders.

Investors in the fund include the Indiana Next Level Fund, 50 South Capital, Bank of America, Eli Lilly & Company, First Internet Bank and the Central Indiana Community Foundation. It is working as an enterprising partner in another indie-based VC firm, Allos Ventures and Paul Ehlinger Sixty 8 of Allos. “With this fund, all we can do is put capital directly into their hands and start empowering people of color, women and various other communities.

Being able invest directly in people who create amazing solutions that are established by different people to so we launched SixT8. I think we have a unique opportunity that we can address and I am really interested in influencing both of our communities in India, but also in parts of the Midwest and South, ”explained Kelly Jones, the firm’s managing partner. Jones told me that he grew up in Indianapolis, and after working in New York and later in LA at the intersection of music, technology and entertainment, he returned to Indy in 2016 to help black people in communities where black people get both technical and well-trained outside.

This led to the development of a startup incubator focusing on black founders and later a pitch competition. At the moment, he said, it was clear he was working on the necessary access to capital to get the opportunity to grow the businesses he started as part of the incubator and pitch competition, and the idea of ​​funding was formed at an early stage.

He said Indiana is known for B2B SS and he wants to tap into that power. “You know we’re known as B2B CSS and we had some amazing exits here with the list of Excise and Salesforce and Angie and Interactive Intelligence and Genesis and so we’ve had a lot of amazing things happen locally in the tech sector, but there’s not a lot of conversation around diversity. And a lot of people of color and women and LGBTQ founders have been seen,” Jones told me.