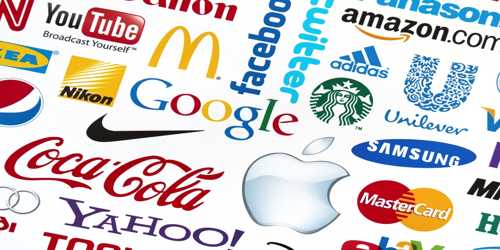 There are four categories of multinational corporations:

(2) a global, centralized corporation that acquires cost advantage through centralized production wherever cheaper resources are available,

(3) an international company that builds on the parent corporation’s technology or R&D, or

(4) a transnational enterprise that combines the previous three approaches. (i) Huge Assets and Turnover: Because of operations on a global basis, MNCs have huge physical and financial assets. This also results in huge turnover (sales) of MNCs.

(ii) International Operations Through a Network of Branches: MNCs have production and marketing operations in several countries; operating through a network of branches, subsidiaries and affiliates in host countries.

(iii) Unity of Control: MNCs are characterized by unity of control. MNCs control business activities of their branches in foreign countries through head office located in the home country.

(iv) Mighty Economic Power: MNCs are powerful economic entities. They keep on adding to their economic power through constant mergers and acquisitions of companies, in host countries.

(v) Advanced and Sophisticated Technology: Generally, a MNC has at its command advanced and sophisticated technology. It employs capital intensive technology in manufacturing and marketing.

(vii) Better Quality of Products: A MNC has to compete on the world level. It, therefore, has to pay special attention to the quality of its products.

Some of the advantages of the MNCs from the viewpoint of the home country are:

(ii) MNCs can widen their market for goods by selling in host countries; and increase their profits. They usually have good earnings by way of dividends earned from operations in host countries.

(iii) Through operating in many countries and providing quality services, MNCs add to their international goodwill on which they can capitalize, in the long-run.

Limitations from the Viewpoint of the Home Country:

Some of the limitations of MNCs from the viewpoint of home country may be:

(i) There may be loss of employment in the home country, due to spreading manufacturing and marketing operations in other countries.

(iii) MNCs may face severe competition from bigger MNCs in international markets. Their attention and finances might be more devoted to wasteful counter and competitive advertising; resulting in higher marketing costs and lesser profits for the home country.