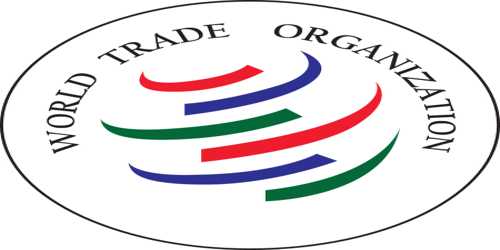 The World Trade Organization (WTO) is the only global international organization dealing with the rules of trade between nations. At its heart are the WTO agreements, negotiated and signed by the bulk of the world’s trading nations and ratified in their parliaments. The goal is to help producers of goods and services, exporters, and importers conduct their business. It is an organization for trade opening. It is a forum for governments to negotiate trade agreements. It is a place for them to settle trade disputes. It operates a system of trade rules. Essentially, the WTO is a place where member governments try to sort out the trade problems they face with each other.

The World Trade Organization (WTO) deals with the global rules of trade between nations. Its main function is to ensure that trade flows as smoothly, predictably and freely as possible. In 1948, the General Agreement on Tariffs and Trade focused on reducing tariffs, anti-dumping, and non-tariff measures. From 1986 – 1994 the Uruguay Round round of negotiations led to the formal creation of the WTO.

In 1997, the WTO brokered agreements promoting trade in telecommunications services among 69 countries. It also removed tariffs on information technology products between 40 members. It improved trade of banking, insurance, securities and financial information between 70 countries.

The WTO has over 160 members representing 98 per cent of world trade. Over 20 countries are seeking to join the WTO.

To join the WTO, a government has to bring its economic and trade policies in line with WTO rules and negotiate its terms of entry with the WTO membership. The most important functions of the WTO are as follows:

The WTO oversees about 60 different agreements which have the status of international legal texts. Some of the most important agreements are as follows: