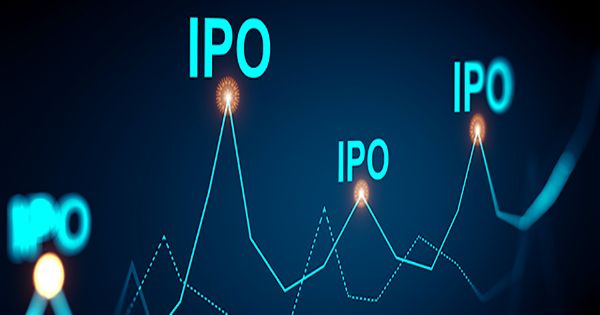 Investors’ Thirst for Growth could Bode well for SentinelOne’s IPO

Turning the page from the initial capital venture capital market to the super late-stage exit market, this morning we are talking about the IPO of endpoint security company Sentinel Law in its own context. Today we will do more in the public offering market if Doximity and Confluent Trading close their IPO prices. The IPO of Sentinel Law, expected to be priced on June 29 and traded on June 30, is an interesting debut. Why? This is because the company sports a combination of rapid growth and expansion losses as it tests the heated heat for the IPO market.

Its inception will allow our public investors to answer whether it still pays more than anything else. And this week, the company gave us a preliminary dataset regarding its market value in the form of an IPO price range. This means we can do some unpacking and thinking. A reminder of why we’re in the exit market for Unicorns: We care because late-stage startups help set low valuations for a small number of small startups when they reach a liquidity point.

In addition, the level of public-market incentives to make losses, growth-centric firms will determine the scale of incomes for many venture capitalists, founders, and start-ups. So, let’s talk about the price range of Sentinelone’s cybersecurity IPO; the debut of Springer’s social-media software will play foil.

Paying for shares of a fast-growing company can create a good idea. This is why you may hear that any startup raises rounds at an early stage at multiple times of very high income. Why does the $50 million value tag in a startup just cross the 1 million 1 million annual recurring revenue (ARR) threshold? If it continues to grow enough, the math can pencil. If that startup is growing 300% every year, say, the startup you paid in rounds for $50 million will decline much faster than next year, where other investors may be more likely to be shaken to raise more capital at a higher price.