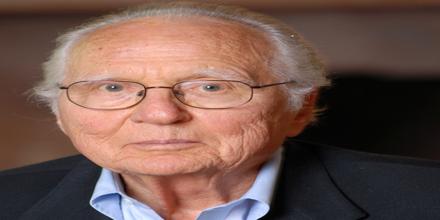 John Glen Sperling, Businessman was born Jan. 9, 1921, Willow Springs, Mo. He received his undergraduate education at Reed College, Oregon, a master’s degree from the University of California, Berkeley under the G.I. Bill, and then went on to read for a Ph.D. in economic history at King’s College, Cambridge. He was born in a log cabin and endured a difficult childhood, suffering multiple illnesses, dyslexia, and physical abuse by his father. For ventures ranging from pet cloning to green energy, he has widely been described as an “eccentric” self-made man by the Washington Post and other media. Apollo Group is an S&P 500 corporation based in the South Phoenix area of Phoenix, Arizona. Apollo Group, Inc., through its subsidiaries, owns several for-profit educational institutions, which was founded by John Sperling in 1973.