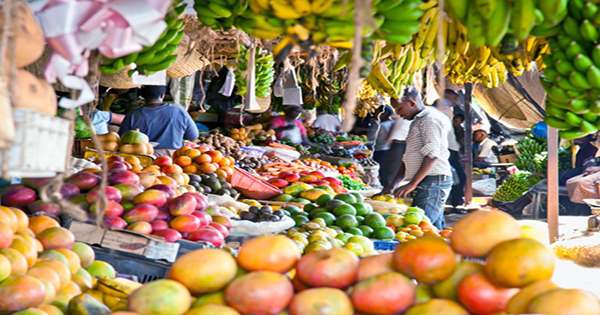 There has been a wave of innovation in food technology around the world, still in its early days in Africa. There are only a handful of African food-tech startups out there, and a year and a half of valuable global epidemics have added a few to that list. Kun is one of the most recent food-tech startups and today, a six-month-old Kenyan-based company is announcing that it has cut $ 10 million pre-seeds to launch on-demand food services in August.

Launch Africa Ventures, a Pan-African venture capital firm, led the pre-seed round. Other participating investors include Century Oak Capital GmbH and Consonants with contributions from ecosystem management firm Parit. Founded in December 2020 by CEO Robin Reckett, Coon offers freshly prepared, ready-to-eat meals at reasonable affordable prices. When Rich first came to Kenya from France in November 2020, it was not easy to eat affordable food. “Three days after arriving in Kenya, I asked where I could find great food at a cheap price, and everyone told me it was impossible,” he told TechCrunch.

“It’s impossible because you go on the street and you eat street food that is really cheap but not very good quality, or you order at Uber Eats, Glovo or Jumia where you get quality but you have to pay at least $10.” Rich tried to fill it by noticing a gap in the market. The following month, he decided to start in Cuneo. Millions? To provide affordable, convenient and delicious food. It took a week to develop a pilot and his plan was effective with a ready-made waitlist of 50 customers in the designated office. Coon has sold more than 500 meals (average $4 dollars) and its customer base has tripled from 50 to 150.

Customers were particularly excited about the product and Coon raised $50,000 to continue their operations, Rich said. After that, however, the orders for the small group became so large that they could not keep it; At one point, it received 50 orders per day. So, instead of moving forward at a pace that could break down, the team took a break.