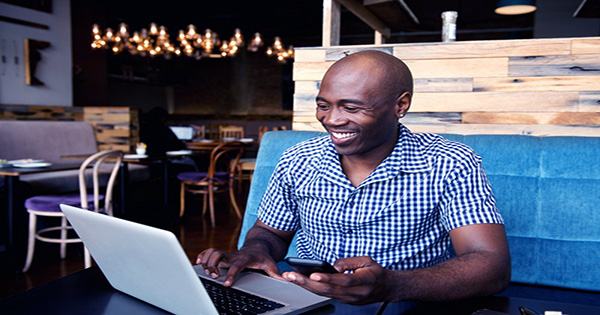 A 2016 survey by global consultancy PWC found that approximately 90% of Africa’s major economies come through unofficial channels such as sales markets and kiosks. In sub-Saharan Africa, 90% of these household retail transactions are handled through a network of about 100 million MSMEs. Africa’s retail payments, mostly cash-based, are expected to reach $2.1 trillion by 2022. Kenyan Marketforce wants to digitize a large part of them. Today, the B2B retail end-to-end distribution platform is announcing the closure of its $2 million pre-series a round.

Investors who participated in this round include – P1 Ventures and Y Combinator and Launch Africa, V8 Capital, Future Africa, Greenhouse Capital, Rebel Fund, Remapped Ventures and some anonymous Angel Investors. Marketforce raised a total of $2.5 million, including $350,000 in seeds from last year and a $150,000 check from Y Combinator as part of Accelerator’s summer 2020 batch. Tesh Mbababu and Mesongo Sibuti founded Marketforce in 2018. The organization wanted to address the divisions they noticed between small retail stores and their distribution networks.

In addition, these stores are often used as points for providing daily financial services in Kenya. Thus, Marketforce’s drama enables agents to deliver customized FMCG products and financial services through this network. This business started in Y Combinator. But after graduation, Marketforce decided to test its hand on other products – Rezareza, the B2B e-commerce marketplace for merchants.

Rezareza was launched in December 2020. The platform helps informal retailers to buy and sell FMCG and digital financial services. With Rezerza, Marketforce joins early growing listings such as TradeDepot and Sokawatch in an effort to rebuild supply-chain markets for informal retailers in Africa. Reza Reza offers next-day delivery for a handful of hundreds of FMCG brand SQs. Although the retail distribution product of the trademark Marquestore is still very rich, Rezarezai, the founder there, feels that the company has the most of the best opportunities.

“We have run the two models simultaneously and we have seen faster traction in terms of e-commerce in the market. We’re investing more resources in it and that platform was raised in the pre-series A-round to focus on scaling,” the CEO told TechCrunch. Last month, Marketforce acquired Digiduka, another retail platform in Kenya. The platform allows unofficial retailers to resell digital services such as airtime, electricity tokens and bill payment.