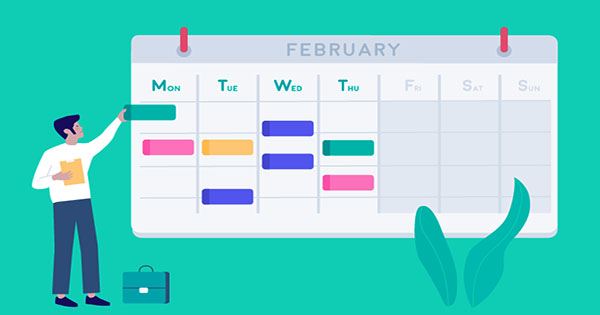 Kickstarter’s CEO on the Future of Crowdfunding

Kickstarter announced Wednesday that supporters have pledged $6 billion for more than 200,000 projects in the history of the crowdfunding site. The milestone comes more than a year after the platform reached $5 billion. A few weeks ago the company hit that last huge round of numbers; however, it released even tougher news. Kickstarter cut its staff by 39% through a combination of layoffs and purchases, as newly mined chief executive Aziz Hassan noticed a 35% reduction in new projects.

The agency was not alone in, of course, dealing a major blow to the epidemic, but it probably didn’t push the recession hit with “no obvious signs of a return”. With a promise of another $1 billion in the intervening 15 months, however, it is probably safe to say that the forecast for the death of crowdfunding was somewhat premature. Like the rest of us, the epidemic has encouraged a re-organization and recentness and has long looked to new ways of engaging services that are synonymous with this department.

Even after a dozen years of being the face of crowdfunding, lots of question marks remain. The last decade has seen something of a hype bubble for this process, and for some, the brilliance has been somewhat lost, courtesy of inadequate gifts and unfinished campaigns. What will the next decade be like for the biggest name in crowdfunding? And will the epidemic fundamentally transform how people return projects to the Internet? Last year, we sat down with Hassan to discuss the company’s big milestones and the future of crowdfunding.

I really want to touch the connection I felt with Kickstarter. It’s for me personally, a place where I combine well with both my personal passion and what we do on a daily basis. Early on when I got hired, I said that the most beautiful thing I can do is go home every evening and I paint. And so I feel the intense pain, the many insecurities and uncertainties that come with being a creator. I come every morning and say, “Okay, how do I fix this? What can I do to make this process better? And so that was just this underlying motivation for me.

That’s what got me out of bed in the morning. I was thinking, “Are there any ways in which we’ve got the greatest power to help creators find the funds they need?”