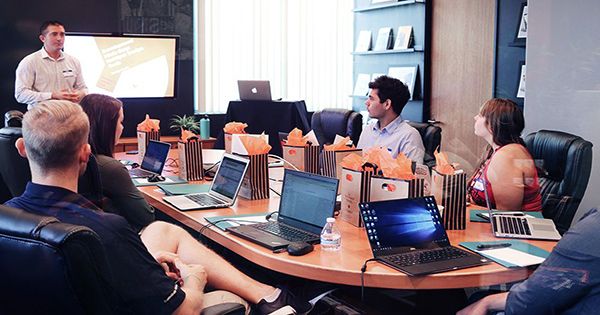 Learn what happens after you sell your startup at SaaS

Every startup seems to have the same goal: to go public, and if that is not possible, acquired. In many circumstances, a sale allows a founder to repay investors and reward long-serving workers, but what happens once the contract is signed and the reality of being owned by a larger corporation sets in? On a panel called ‘What Happens after Your Startup is acquired,’ we will hear the inside scoop from three founders who sold their firms on Wednesday, October 27, at SaaS.

Monica Sarbu, who founded Packetbeat in 2013 and sold it to Elastic in 2015, is one of the panelists. She stayed on to lead the Beats team for over three years. She is the creator and CEO of Xata, as well as the founder and CEO of Tupo.io, a company she founded last year to provide free mentorship to underrepresented people in tech. We also have Jyoti Bansal, who sold his firm, AppDynamics, to Cisco for $3.7 billion the week before its IPO in 2017. Bansal did not stay long after the company sold, and he left. He now runs two startups, Harness and Traceable, as well as Unusual Ventures, a venture financing business.

Finally, we will speak with Nick Mehta, the current CEO and founder of Gainsight, who sold his previous business LiveOffice to Symantec for $115 million in 2012. He stayed on for a while following the sale, although he was not really connected with the company after that. One thing these three entrepreneurs agree on is that each acquisition experience will be unique, and selling your company is not the end of the tale.

We will go over what goes into selling a company, how and why founders decide to do so, and what it is like to transition from being in charge to being an employee if you join another team.

We will also discuss the emotional side of selling and what it is like to walk away from something you have invested so much time and effort into creating. Finally, we will go through what each founder took out from the experience of selling the company, how it helped them grow as entrepreneurs, and what you can take away as a founder looking back on your firm’s early days.