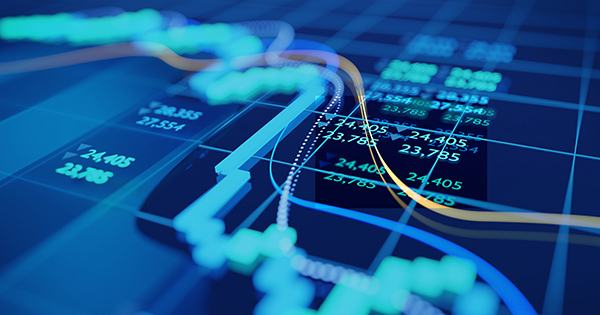 Lessons from COVID: Flexible Funding is a must for Alternative Lenders

Rachael owns and operates a bakery in New York. She started her firm in 2010 with her own money and help from family and friends, and it has since expanded. However, Rachael now requires additional funding in order to open a second store. So, how does she propose to fund her expansion? Small and medium-sized businesses (SMBs) like Rachael’s bakery rarely qualify for typical bank loans due to tight standards, lengthy application processes, and long response times. Alternative lenders, who provide quick turnaround times, short and easy applications, and flexible underwriting, come to the rescue.

Any lending that takes place outside of a traditional financial institution is referred to as alternative lending. These lenders provide a variety of loans, including lines of credit, microloans, and equipment financing, and they process and underwrite applications fast using technology. They do, however, offer higher interest rates than traditional lenders due to their more flexible standards. But how can these lenders obtain capital to help SMBs bridge the funding gap? These companies, like all businesses, have two basic sources of capital: equity and debt.

According to Naren Nayak, SVP and Treasurer of credibly, alternative lenders’ equity typically ranges from 5% to 25% of their total capital, while debt might range from 75% to 95%. “An alternative lender’s third source of capital or funding is full loan sales, in which loans (or merchant cash advance receivables) are sold to institutions on a forward flow basis.

He described it as a “balance-sheet light” funding solution and an efficient mechanism for lenders to transfer credit risk. Let’s take a closer look at each of these alternatives.

VC and PE firms, on the other hand, can be costly sources of financing because their involvement dilutes the company’s ownership and control. Furthermore, securing venture funding is a time-consuming, difficult, and competitive procedure.

Alternative lenders that have scaled their operations and achieved high growth rates have another option: an IPO, which allows them to acquire substantial sums of money fast while providing a rewarding exit for early investors.