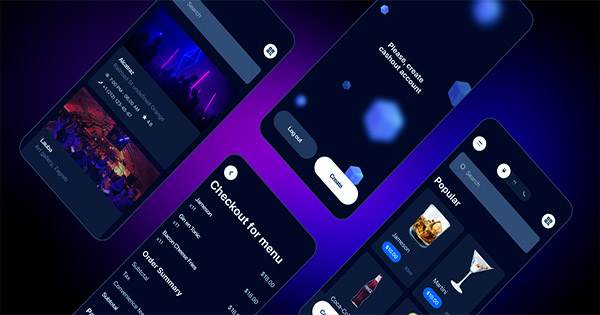 NTWRK, a video shopping app that helped popularize the idea of live-streamed commerce in the United States, announced today that it has raised $50 million in new funding led by Goldman Sachs Asset Management and Kering, the global luxury group that owns Gucci, Yves Saint Laurent, Bottega Veneta, and other luxury brands.

As COVID-19 devastated the United States last year, the firm pivoted towards live virtual events and festivals to capitalize on the increased demand in live commerce and creative content. It now claims it would spend in expanding its business and establishing a worldwide presence.

LionTree Partners and Tenere Capital are among the other investors in the current round. They join the company’s previous supporters, which include Jimmy Iovine, Drake, and LeBron James, as well as Live Nation, Foot Locker, and others. Allison Berardo, a vice president in Goldman Sachs Asset Management’s Growth Equity unit, will join the NTWRK board of directors.

NTWRK, which is aimed at Gen Z and millennial customers, provides tools that allow producers to connect with viewers and sell things in real-time, in a way that has been compared to QVC, Twitter, and Twitch.

The experience combines commerce and entertainment, as viewers purchase streetwear, shoes, collectibles, and other products while simultaneously watching and chatting with other viewers and hosts in real-time.

Its business approach goes beyond merely providing live video shopping that you can watch at any time; it also incorporates product drops on a regular basis, which help to generate anticipation and excitement. This type of functionality is just now making its way to major social media networks, such as Instagram, which only recently launched drops.

Live events and virtual festivals have also been used NTWRK to engage audiences. It held TRANSFER last year, which featured 30 companies and artists, as well as talks, interviews, DJ sets, and musical acts. It also hosted BEYOND THE STREETS, a virtual art festival with nearly 250,000 visitors.

Unboxed, a two-day designer toy, and collectibles festival held earlier this year was the first in a series of digital events that have continued throughout the year, including Surface Festival, a virtual food festival, and virtual home goods festival. It is currently preparing for the return of TRANSFER, its main event.

Livestream shopping is already a popular hobby in other countries, but it is still gaining traction in the United States. In a statement released today, the business stated that livestream shopping in China surpassed $150 billion in 2020 and is forecast to reach $300 billion this year.

However, in the United States, is predicted to reach $11 billion by the end of 2021 and $25 billion by 2025, with plenty of space for expansion. In a statement, NTWRK CEO Aaron Levant stated, “Our mission is to create the largest, most culturally relevant livestream retail platform for Gen-Z and millennial audiences that are captivated with pop culture.” “Having Goldman Sachs and Kering join on for the future of livestream shopping is great for NTWRK.”