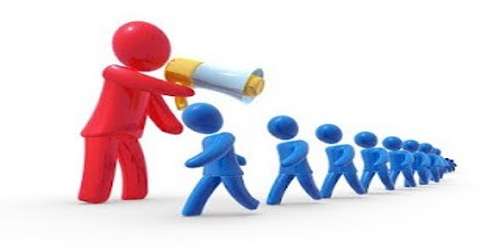 Autocratic decision making involves one person making a decision. Autocratic leadership is vital in many workplace environments. This style is necessary within organizations and companies that demand error-free outcomes. The decision-maker evaluates possibilities, chooses a plan, and then the organization implements the plan with no input from other people. Autocratic decision making is when the leader maintains total control and ownership of the decision. The leader is also completely responsible for the good or bad outcome as a result of the decision. The leader does not ask for any suggestions or ideas from outside sources and decides from his or her own internal information and perception of the situation. The autocratic style carries extreme advantages and disadvantages.

Advantages include a very fast decision, and personal responsibility by the leader, for the outcome. If an emergency situation exists, the autocratic style is usually the best choice. The disadvantages are varied and sometimes include less than desired effort from the people that must carry out the decision. If the employee is personally affected by the decision but not included when the decision is made, morale and effort may or may not suffer. It is not always predictable. If the outcome for the decision is not positive, members of the organization begin to feel they could have done a better job themselves and the leader may lose credibility.

Origin of the Concept

“Autocratic” comes from the Greek “auto,” meaning “self” or “alone,” and “kratos,” which means “power.” An autocratic person is a person who governs alone through his self-discretion.

Autocracy has severe drawbacks. Reliance on one person’s opinion to guide group decisions means trusting the leader’s wisdom, intentions and conscientiousness. Even a very effective person is prone to mistakes, and diffusing power and responsibilities to more than one person allows for deliberation, debate and a more carefully considered plan. It also relieves the leader of the pressures of decision-making. Autocracy relieves other group members of responsibility for the fate of the group. This can make group members apathetic and resigned.

Autocratic decision is stigmatized by its history. Many of the great villains of the modern era — including Hitler and Stalin — were autocrats. Often, an autocratic decision-maker has difficulty abdicating power and begins to act in her own interest instead of that of the group. But because she holds all decision-making power, it’s difficult to unseat her.