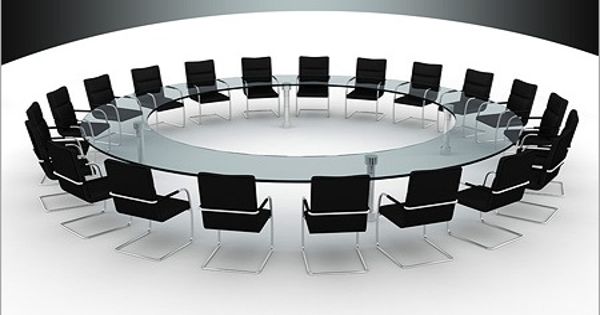 The world runs on meetings, committees, and minutes, so taking minutes at a meeting is an important task. A minute is prepared so that the motion and resolutions taken at a meeting can be used as a reference in the future. It is brief but a complete record of all discussions held among the members of the meeting. Good minutes are vital to the success of any meeting. It is also defined as the official record of the proceeding of a meeting that should be needed to approve by the participating members of the meeting.

Minutes may be of three types viz.., Minutes of Decision and Minutes of Narration.

Minutes of Decision: It means the recording of the resolutions taken at the meeting. They include a report of actions taken since the last meeting as well as planned actions. In this method, only the final decisions adopted at the meeting are recorded in brief. It is important to note who is responsible for upcoming actions. The secretary should save any handouts included in a presentation.

Minutes of Narration: It means the recording of proceedings of the meeting in detail for some of the discussions and happenings. They are often long and can be difficult to skim for a particular piece of information. In this method, the minutes are written in a narrative style about the discussions and the resolutions adopted in the discussions. With the exception of courtroom proceedings and Congress, a verbatim record of a meeting is rarely necessary. These minutes will be a concise summary of all discussions which took place, reports received, actions to be taken, and decisions made. It includes: