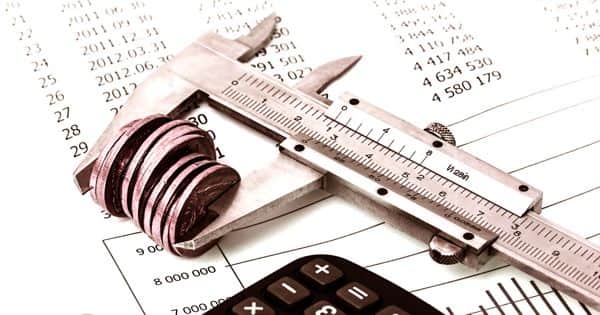 Concept of Absorption in business

Concept of Absorption in business

Absorbed as a business term generally refers to taking in, acquiring, or bearing. Absorption is the process under which an existing large company purchases the business of another small company or companies doing similar business. The term can be applied in a number of situations, the most common of which is manufacturing overhead. In other words, when an existing company takes over the business of one or more existing companies carrying similar business, it is called absorption. Absorbed cost gives a much more comprehensive and accurate view of how much it costs to produce your inventory, in comparison to the variable cost method, which does not allocate any of the fixed manufacturing overhead.

The company whose business is acquired is liquidated. But, no new company is formed. Absorbing a cost increase instead of passing it on to a consumer is another instance in which the term is used. The company which takes over the business is called the absorbing or purchasing company and the company, the business of which is taken over is called the absorbed or vendor company. Absorption costing differs from variable costing because it allocates fixed overhead costs to each unit of a product produced in the period. The accounting record of absorption is similar to that of amalgamation.

Others include absorbing shares in an initial public offering (IPO) and absorbing a firm in a mergers and acquisition transaction (M&A). Absorption costing ensures more accurate accounting for ending inventory because the expenses associated with that inventory are linked to the full cost of the inventory still on hand.