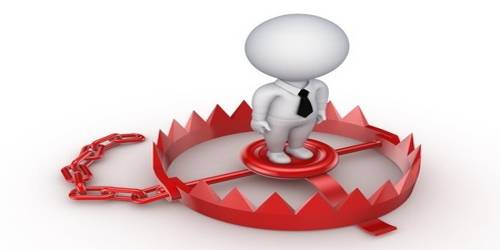 If the attitude of employees is not improved after oral warning, a written warning must be given. It is the first step of formal disciplinary action. Following tasks are done in this step:

If the employees are not improved even after the written warning, they are suspended from their job. It is a short-term termination of the job. Considering the nature of the disciplinary problem employees can be suspended for 1 day, 1 week, 1 month or more than that. Employees are not paid their salary for the suspension period. For the suspension, there must be the noteworthy mistake. Following works are done in this step:

If the same problem prevails even after the suspension, the productivity of employee has decreased she/he is creating an economic load to the organization, management decides to cut the pay of the employee. Since its effect is long term, it is comparatively a harsh/ruthless disciplinary action. It is a monetary punishment. Though there is the pay cut, the position of the employee is not declined. If the employee improves work performance and attitude, she/he is paid again as previous pay level. Generally, there are three types of pay cut: stopping the grade, reducing minimum level salary scale, calculating the economic load of employee destroys and reducing it from the monthly salary.

If pay cut action doesn’t improve the situation, then the employees are demoted. In demotion, employees position is lowered by one level than the current position. Since it is permanent by nature, it is sure that employee will be negative towards the organization. Therefore, it requires serious consideration before attempting to demotion. If the organization is sure of an employee not quitting the job and not reducing the work performance, and the action does not adversely affect in long run, the action can be considered. Demotion not only minimizes the position but also reduces the salary and service facility. Therefore, there is the high possibility of making employees negative towards the organization forever.

In the case of the former situation, employees can again be selected from the free competition and can rejoin the organization whereas in the latter case, there is no chance of the employee for rejoining the organization. Dismissed employees are blacklisted.