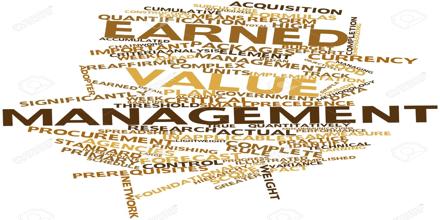 Earned Value Management (EVM) is a technique that is used to track the progress and status of a project and forecast its likely future performance. It is able to provide accurate forecasts of project performance problems, which is an important contribution for project management. The most basic requirement of an EVM system is that it quantifies progress using Planned Value (PV) and Earned Value (EV). It occurred in industrial manufacturing at the turn of the 20th century, based largely on the principle of “earned time” popularized by Frank and Lillian Gilbreth, but the concept took root in the United States Department of Defense in the 1960s.