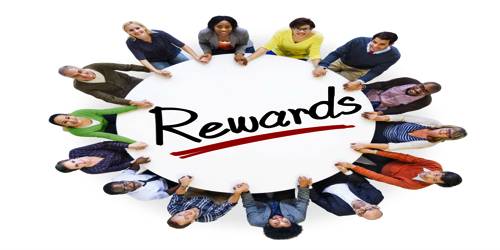 Incentives are variable rewards granted to employees as per the variations in their performance. To succeed, an organization must attract and retain productive employees. Therefore, a business establishes competitive incentive plans to accomplish these objectives. Incentives are provided beside wages and salaries so that the level of motivation and job satisfaction can be enhanced. Incentive payments are quite substantial and paid regularly as wages and salaries.

The incentive plan can be designed for individual, group or organization wise performance:

The individual incentive plan will be ineffective when the output of the individual employees is not measurable, in such situation a group incentive is applied. It means, when two or more employees are involved in a particular performance, incentives are provided to the group collectively, it is called a group incentive. Group incentives make a strong sense where employee’s tasks are interdependent and thus require a collective effort for the completion of such tasks. Especially, this system of incentive is useful in project teams where one worker’s contribution is almost impossible to reflect in measurable units. Under this plan, a productive plan is set as standard performance for the group of employees and the reward is provided by assessing the performance of the whole team. If the employees in the group perform better, all members of the team are rewarded collectively.