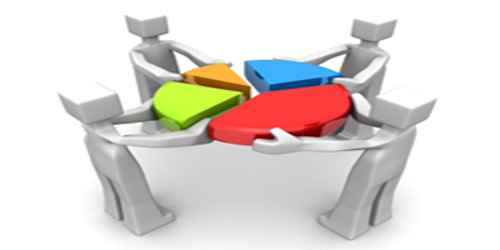 Group decision making has its own set of models. Each decision making style affects the group in a unique way and has its own best uses. Knowing which style to use in a particular situation can be the difference between success and failure, especially in a business environment.

Advantages include a very fast decision, and personal responsibility by the leader, for the outcome. If an emergency situation exists, the autocratic style is usually the best choice. The disadvantages are varied and sometimes include less than desired effort from the people that must carry out the decision. If the employee is personally affected by the decision but not included when the decision is made, morale and effort may or may not suffer.

Using this method produces a very fast decision for which the leader is personally responsible. In an emergency situation, the autocratic style is often the best choice. The disadvantages can sometimes include less than desired effort from the people that must carry out the decision. If an employee or group member is affected by the decision, but was not included in the decision making process, morale may suffer. If the result of the decision is not positive, members of the group may begin to feel resentful and believe they could have done a better job themselves. This can cause the leader to lose credibility.

The disadvantage of this style can be a lack of individual responsibility. There is no one person that can claim responsibility for the decision reached by the group. Since there is not a requirement for a consensus it opens up the possibility that someone will deny responsibility because they voted against the group’s decision.

Collective – Participative decision making is when the leader involves the members of the organization. In this style of group decision making, the leader will involve the members of the organization in all aspects of the decision making process, but makes the final decision alone. The leader deliberately asks and encourages group members to participate by giving their ideas, perceptions, knowledge, and information concerning the situation. This brings to light other perspectives on the situation although the leader maintains complete control of the final decision.

This type of group decision making fosters a strong group commitment because everyone involved has a stake in the decisions success. By involving everyone completely this decision making style has a high probability of success. It is, however, a very slow process and it can be difficult for a group to learn to work together in this manner. This is a useful decision making style for a group that will be together for a long period of time such that the members can develop a strong, long term, professional relationship.