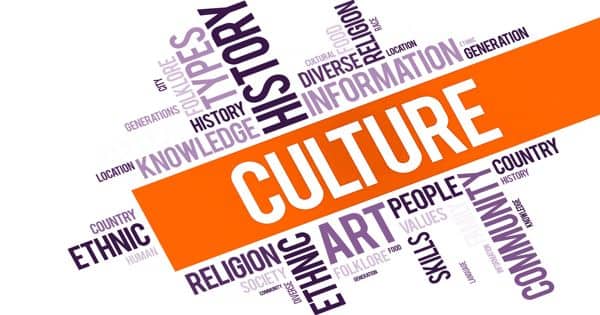 Understanding and knowing about cultural differences is a crucial skill for succeeding in business. Understanding how to communicate effectively with people from other cultures has become a priority and a part of the daily work environment of many organizations. The following points can highlight more about such differences:

Some cultures regard time as an important factor everywhere but some other cultures view time in a more relaxed way. If making an international phone or video conferencing call, be conscious of the time zone differences and make sure to set a reasonable time for all involved parties to interact. People from U.S.A, U.K, or Europe maintain time efficiently; whereas Arabians are late to show that they are busy.

Religion is an important socio-cultural factor and guides the way of living and future thinking. It affects consumption, business, and attitude.

For example Trading of liquor is restricted in Muslim countries but open to the western world. Moreover “Interest” on loans is prohibited in Islamic banking but very common in Commercial Banking.

The social view differs from culture to culture in the following areas:

Social customs widely vary “across cultures. When doing business with an affiliate from another country, consider the cultural differences that may be presented. From cradle to grave customs are found different among cultures. For example, If a salesperson approaches a meeting with knowledge of a customer’s cultural background, then his words, body language, and actions can all be adapted to better suit those of the customers. The way of greetings and welcoming in China or Japan differs from Arab countries. Moreover, the tribal society of our country follows customs which is absolutely different from our original culture.

In some countries, like the United States and Germany, it is common for people to speak loudly and be more assertive or aggressive when sharing ideas or giving direction. In countries like Japan, people typically speak softly and are more passive about sharing ideas or making suggestions. The International business manager may face communication problems for the below reasons:

From the above, it is clear that there are lots of cultural differences to affect communication. We should understand the cultures and modify our communication to address our receivers of different cultures.