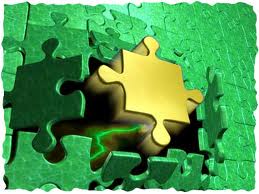 After establishing the standards, the subordinates should be provided with all the resources for performing the job. They should be properly directed and motivated to perform the job. Similarly, they should be properly supervised. If the subordinated come under Theory X they require maximum supervision. However, if they come, under Theory Y then they require minimum supervision. After they complete the job their performance should be carefully measured. There are many traditional and modern techniques for measuring the performances of subordinates.

Positive Deviation means that the actual performances are better than the established standards. Positive deviations should be appreciated.

Negative Deviation means that the actual performance is less than the established standards. The management should pay special attention to the negative deviation. They should find out the causes of negative deviations.