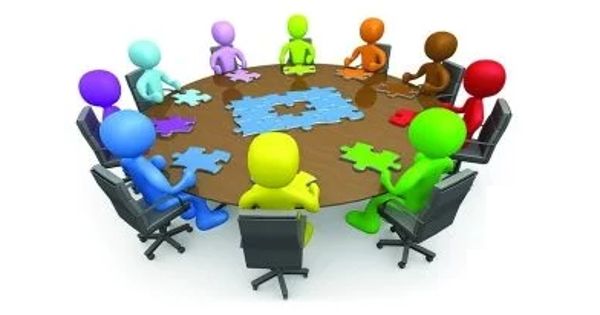 A resolution during a meeting is any type of action taken by the members of the board that will apply to a certain action. In general word resolutions definition is a resolution is a decision that is taken from a meeting. It is a formal decision taken at a meeting by means of a vote. Motion becomes resolution when it is voted upon and the majority of members pass it with or without amendment. Any resolutions (decisions) that are taken during the course of a board meeting or general meeting must be in accordance with the Companies Act, as well as the company’s articles of association and shareholders’ agreement.

A resolution once received and recorded in the Minutes Book becomes the official decision of that meeting. Resolutions differ from bylaws in that the latter are rules that regulate the affairs of an organization and serve as its governing principles. The resolution should be written in a specialized style with unambiguous words in the Minute Book. A company resolution is a legally binding decision made by directors or shareholders. If a majority vote is achieved in favor of any proposed resolution, the resolution is ‘passed’. Resolutions adopted by the board and later approved by the directors are considered a formal act of the corporation and not just a board action.

Resolutions Definition according to B.N. Tandon: “A resolution is a motion or a proposition with or without any amendment which has been adopted at the meeting”. A resolution may, therefore, be defined as an agreement or a judgment made by the board or members of a company (or class of members).

Meetings and resolutions are an essential part of running a successful limited company. Meetings are conducted in an organization to make decisions by voting on specific proposals sent to the meeting. Resolutions are nothing more than the manifestation of the will of the company. All types of collective decisions of directors are simply referred to as ‘resolutions’ or ‘board resolutions’. These decisions can be made at board meetings or in writing.

Types – There are 3 types of resolutions available to limited company shareholders: