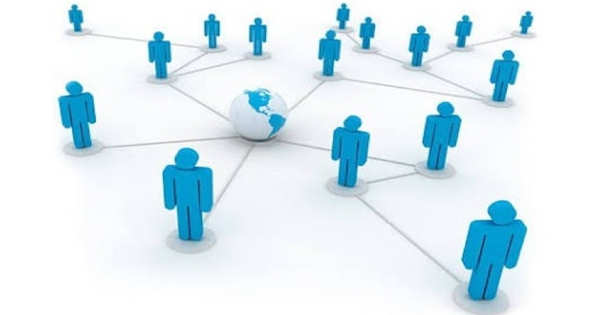 Types of Companies on the Basis of Control

Over the years, company forms of business have grown in popularity. Their evolution has resulted in the formation of a plethora of new types of businesses. Companies will be classified based on their liabilities, members, and control.

Types of Companies on the Basis of Control

A holding company is a company, which holds all, or the majority of the share capital in one or more companies so as to have a controlling interest in such companies. In some cases, a company’s shares might be held fully or partly by another company. Here, the company owning these shares becomes the holding or parent company. The relationship of holding or subsidiary companies is established either with the control of the Board of Directors or control of share capital. A company will be a holding company of another in the following scenarios: