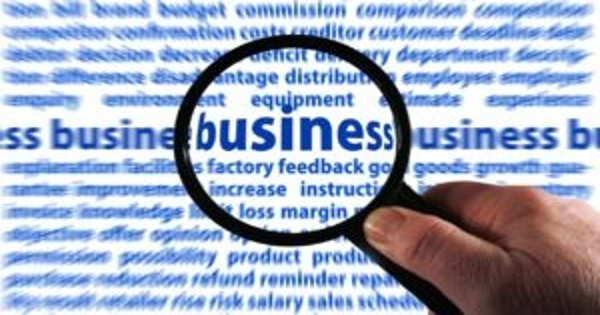 Types of Companies on the Basis of Domicile

Companies form business organizations have become very popular over the years. Their establishment has led to the incorporation of so many types of companies. Commonly a company may be defined as “an incorporated association which is an artificial person, having a separate legal entity, with a perpetual succession, a common seal (if any), and a common capital compromised of transferable shares and limited liability.” Companies are to be classified on the basis of incorporation, the liability of members, ownership, and control, nationality or jurisdiction, and transferability of shares.

A company, which is registered in a country by restricting its area of operations within the national boundary of such country is known as a national company. It means any company in which not less than 51 percent of the paid-up share capital is held by the Central Govt, and/or by any State Government or Government or partly by the Central Government and partly by one or more State Governments. It is a type of moderate size business, company, enterprise or organization located throughout a country and provides commodities, goods, products, or services. A national company is part of a national economic system.

These companies, also known as international, stateless, or transnational corporate organizations tend to have budgets that exceed those of many small countries.